Passengers at Heathrow Terminal 5 were forced to board flights without their luggage after a three-hour power outage meant the conveyor belts were not working.

Both departing and arriving passengers had their journeys severely disrupted.

It resulted in long queues and hundreds of bags packed into cordoned off areas across the airport, which staff were forced to shift by hand.

Meanwhile people flying into Heathrow were forced to wait hours in the baggage hall for their luggage.

Passengers described the scenes as “utter chaos” and complained about the confusion caused by the lack of information about departure times and gates and whether their baggage would make their flights.

This is not the first time the £4 billion terminal has been hit by severe problems to the baggage system.

In 2008, on the terminal’s opening day, the baggage systems failed and the resulting chaos is still seen as a national embarrassment.

In June 2014, Heathrow T5 had huge problems in the IT system that runs the Heathrow T5 baggage handling system. The conveyor belts that deliver baggage to the aircraft were paralysed meaning a lot of manual handling. The problems lasted for almost a week.

The terminal is used by British Airways, but the baggage handling is the responsibility of the airport.

Terminal 5 experienced a short power cut on Tuesday which affected the baggage system. Although power was quickly restored the baggage system was not working at full capacity for a number of hours. As a result, some flights departed without all bags. We are working hard with our airlines to get bags to passengers as soon as possible and are sorry for the inconvenience this has caused. To contact your airline, visit our airline page.

London Heathrow Terminal 5 suffered a loss of power on Tuesday 4 August which affected our ability to process baggage in the normal way.
Although power has been restored, the baggage system was not working at full capacity for a number of hours.
As a result some flights departed throughout Tuesday with lower than anticipated levels of baggage. 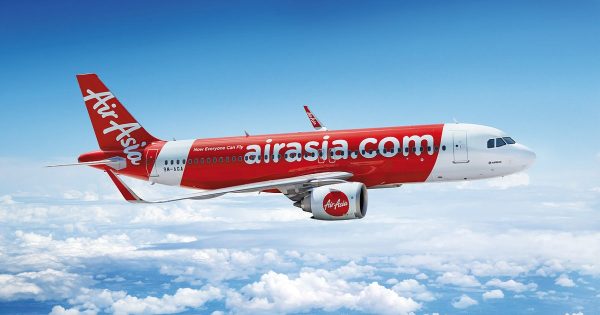