London’s five major airports have poor W-Fi, worse than on the underground.

Heathrow and Gatwick were the worst, with awful download speeds for passengers.

The wi-fi at Heathrow, Gatwick, Stansted, Luton and London City were tested recently by an independent broadband advice website thinkbroadband.com.

thinkbroadband found that download speeds of free Wi-Fi services across London airports vary from 0.5 to 8.1 Mbps. This is well below the government’s definition of ‘superfast’ at 25 Mbps.

Stansted was the airport with the fastest speeds, with 8.1 Mbps recorded, though even this was way behind that already available on the Tube. Stansted though only allows one hour of free wi-fi.

Gatwick was the slowest at a mere 0.5Mbps. Luton performed better at 4.5Mbps; both Gatwick and Luton provide 90 mins free wi-fi. Both Luton and Gatwick offer 90 minutes free wi-fi.

Heathrow performed poorly on its free wi-fi service at 1Mbps however there is no longer a time limit on how long you can use it.

The best value is at London City, with 4Mbps speed and lo usage limit.

All testing was carried out both across a phone and laptop to be certain of the speed limits.

London’s airports rank behind others in Britain, with speeds of 10Mbps at Edinburgh and an astonishing 100Mbps or more at Leeds Bradford.

“We are encouraged to check in two to three hours before departure in many cases and with unpredictable road traffic and connecting flights, there plenty of reasons for passengers to be spending hours at the airport, and free Wi-Fi is a great way to pass time or finish work. For foreign visitors, who may not have the option of 4G mobile services due to roaming costs, this can be particularly important and it gives them a very poor first impression of UK digital infrastructure.

“We have seen both from the Virgin Media Wi-Fi rollout on the London Underground and airports around Europe that fast public Wi-Fi is possible. It’s just a question of whether airports consider Wi-Fi a service to passengers who are already paying to use the Airport, or a revenue stream for the few passengers willing to pay for a premium service.” 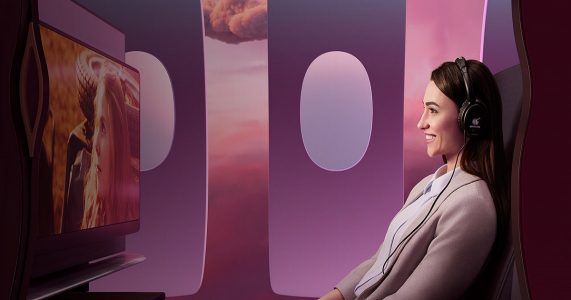 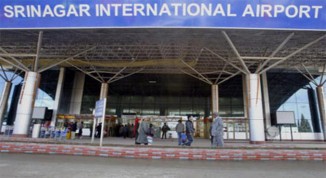