American Airlines is upgrading its premium lounges at several of its busiest airports.

These are American’s top lounges used by its most premium passengers. It is giving all its Flagship Lounges an updated look, including:

A first for any U.S. carrier, American will introduce a one-of-a- kind, pre-flight meal with full tableside service and elegant dining at select gateway hubs, including:

First Class customers on American’s 3-class international and transcontinental flights will have exclusive access to Flagship Dining in 2017.

These lounges are used by premium passengers when there is not a Flagship Lounge. Passengers can buy a 1-day, 30-day or 1-year membership.

Lounges will now include furniture with more access to outlets, including:

The Arrivals Lounge in London (LHR) will be getting a complete makeover later this summer.

The space will be renovated with better private showers suites, dressing areas and food and drinks service.

American is in the midst of a wide-ranging effort to improve the passenger experience. The company says it is spending more than $3 billion on everything from new planes to the return of free snacks in the main cabin.

“We’re investing more than $3 billion in every aspect of the travel experience – whether that’s in our airports or in the cabins of the most modern fleet in the industry – because we want customers to choose American Airlines every time they fly.

“Flagship Dining is something no other U.S. carrier has offered, and this separates us from the competition. It makes American a clear choice for the customers who expect a refined, personal touch when they fly.” 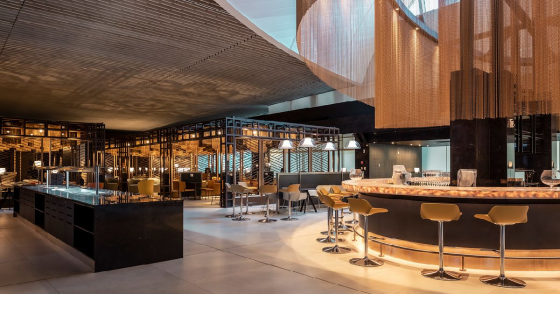 New LATAM lounge in Santiago is largest in South America 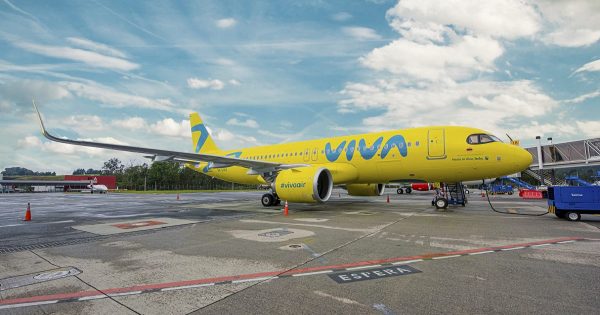 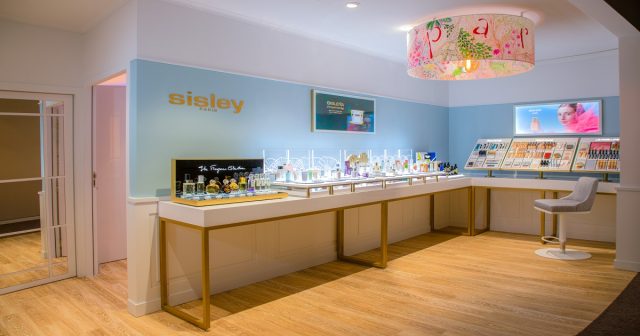