WestJet passengers can now get their boarding pass on personal devices for on U.S. flights.

Passengers departing from any Canadian airport, with the exception of Calgary, to any U.S. or international destination served by WestJet can now get a mobile boarding pass on their personal device.

Eligible passengers on WestJet can now also get the  TSA PreCheck designation using web, mobile and kiosk check-in. Until now, only passengers who received their boarding passes at WestJet counters could take advantage of the program.

To be eligible, passengers must be registered with TSA PreCheck (tsa.gov). When using one of the program’s dedicated security lanes, TSA PreCheck members can leave their shoes, belt, or light jacket on while passing through the scanner. Laptops and liquids can remain in carry-on baggage.

Passengers eligible for TSA PreCheck include:

“This next step is very important for our guests, particularly those who make use of one of our many self-serve options. The ability to check in, add your known traveller number and have your TSA PreCheck designation embedded in the barcode of your electronic boarding pass will make the security experience much more efficient, especially for business travellers and other frequent flyers.”

WestJet Airlines is a Canadian carrier that provides scheduled and charter air service to over 100 destinations in Canada, the United States, Europe, Mexico, Central America and the Caribbean. It is currently the second-largest Canadian air carrier, behind Air Canada.

Routes: Over 100 destinations in North America, Central America, the Caribbean and Europe. It has a regional airline, WestJet Encore. 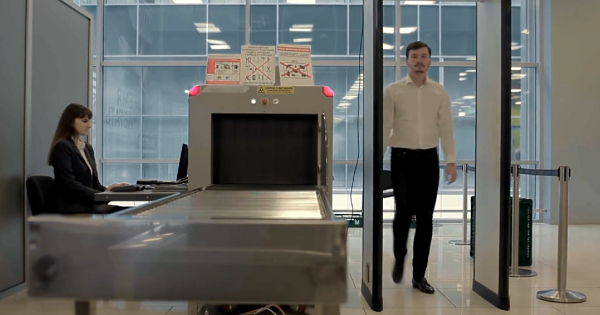 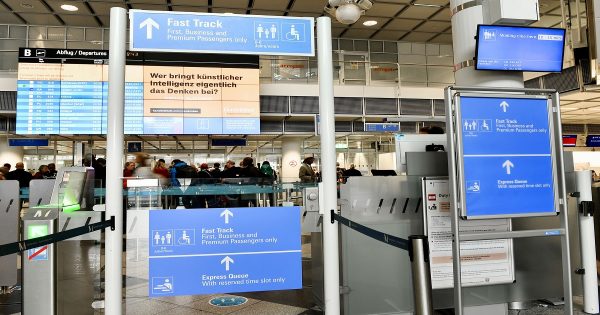 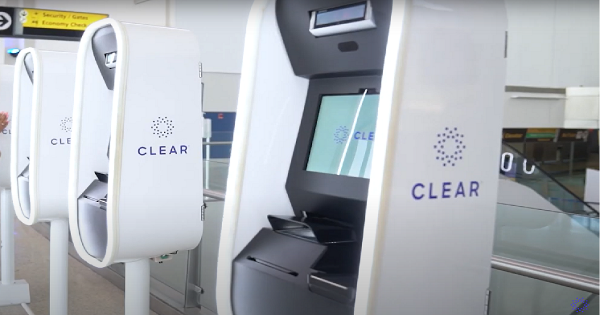