Passengers leaving from King Fahd International Airport in Dammam can now check in their baggage and get boarding passes from city check-in counters.

The City Terminal is located in the SAPTCO (Saudi Arabian Public Transport Corporation) Bus Terminal in Dammam. It has four common use desks and opens daily between 0800 and 2200.

Passengers can check-in baggage and obtain boarding passes at the City Terminal. They can check in for flights from 24 hours in advance until 6 hours before the scheduled departure time.

The facility has ramps for smooth passage of trolleys and a waiting area where two screens display arrivals and departure status of flights at the airport.

All baggage is securely transported to the airport and loaded on the flight after the usual security checks. Passengers can now arrive at the airport at a convenient time and proceed directly to the boarding gate.

The first phase of the City Terminal will see six airlines offering services:

Mr. Turki Aljawini, KFIA Director General says that the airport plans to extend the City Terminal services to more locations across other cities in the Eastern Province in the future if there is good demand.

SAPTCO is running a bus service to the airport every hour and they expect that their business will grow with the new City Terminal. 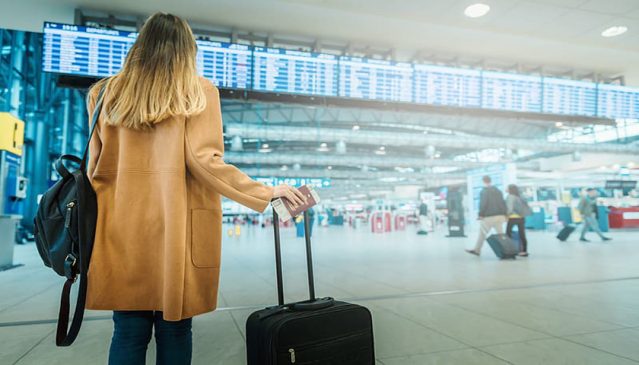 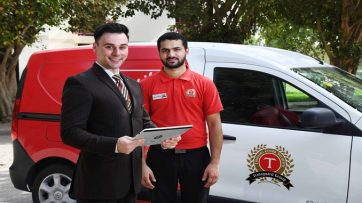 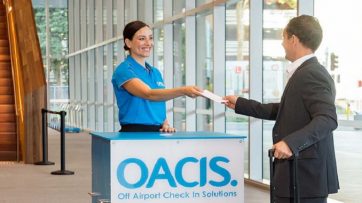