The units will initially be available to passengers of Air France, Korean Air and two other Sky Team carriers at the airport’s Terminal 1 North Wing.

The self-service bag drops are expected to help shorten the average check-in and baggage drop-off times.

The units are the first in use for international flights at a Japanese airport and comes in the run-up to the 2020 Tokyo Olympics and Paralympics.

The supplier is Scarabee Aviation Group. The unit involved is called Bagdrop and has installed a small number of similar units at Amsterdam for KLM and easyJet.

Taoyuan International Airport Company (TIAC) has introduced 6 of the Self-service bag drops from Scarabee at Taoyuan MRT A1 train station located in the heart of Taipei.

# bagdrop# Narita# self bagtag# self tag 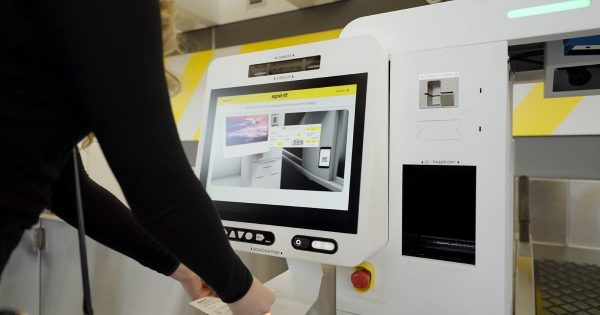