Boeing has rolled out the first 787-10 Dreamliner built for Singapore Airlines at its Final Assembly facility in North Charleston, South Carolina.

The airplane will now undergo the painting of the airline’s livery and begin its system checks, fueling, and engine runs. Singapore Airlines is due to take delivery of its first 787-10 in the first half of 2018 and will be operated on the airline’s medium-haul routes.

Singapore Airlines is the launch customer of the 787-10 and currently has 30 airplanes on firm order. The airline also signed a letter of intent in February to buy 19 additional 787-10s.

“Boeing is excited to have finished final assembly of the first 787-10 Dreamliner for Singapore Airlines. With its unprecedented efficiency, greater capacity and the Dreamliner’s known preferred passenger experience, the 787-10 will be an important part of the airline’s future fleet.”

As an 18-foot (5.5-m) stretch of the 787-9, the 787-10 will deliver the 787 family’s preferred passenger experience and long range with 25 percent better fuel per seat and emissions than the airplanes it will replace.

The 787 Dreamliner family offers a modern, optimized and efficient airplane family in every market segment. Since entering service in 2011, the 787 family has flown more than 190 million people on more than 560 unique routes around the world, saving an estimated 18 billion pounds of fuel. 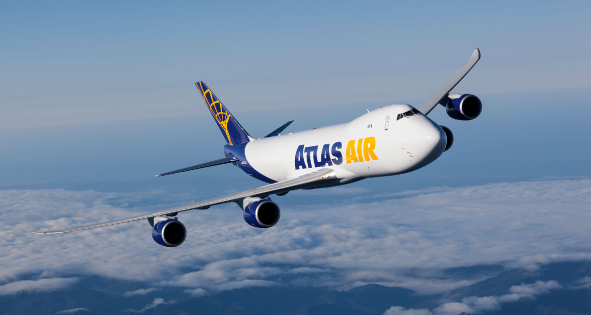 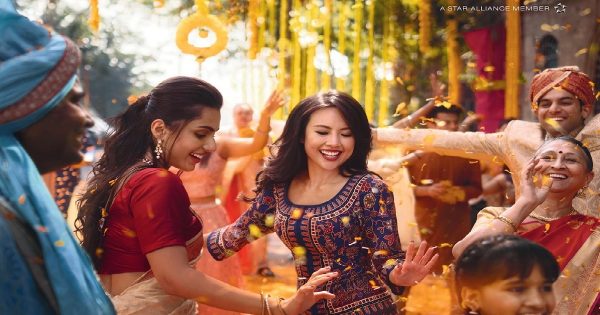