The last flight of a Qantas 747 was on 22 July. The departure brought to an end almost 50 years of service to Qantas by the 747.

The first Qantas 747-238 was VH-EBA, named City of Canberra and the first ever Qantas 747 flight was on 17 September 1971 from Sydney to Singapore (via Melbourne), carrying 55 first class and 239 economy passengers.

Its arrival – and its economics – made international travel possible for millions of people for the first time.

In almost 50 years of service, the Qantas Boeing 747 fleet of aircraft flew over 3.6 billion kilometres, the equivalent of 4,700 return trips to the moon or 90,000 times around the world.

Qantas operated a total of 65 747s in six different types:

Boeing increasing the aircraft’s size, range and capability over the years with the advent of new technology and engine types.

The 747-SP was the first 747 model that allowed non-stop operations across the Pacific in 1984 which meant passengers could fly from Australia to the west coast of the US non-stop.

The 747-400 which Qantas operated from 1989 opened up the US west coast cities non-stop, and one-stop to European capitals.

In 1979, Qantas became the first airline to operate an all Boeing 747 fleet.

The 747 also broke records, including in 1989 when Qantas crew flew a world first non-stop commercial flight from London to Sydney in 20 hours and nine minutes. That thirty-year record was only broken in 2019 when Qantas operated a 787 Dreamliner London-Sydney direct in 19 hours and 19 minutes.

The final Qantas Airlines 747 departure from Australia had a with a full cargo hold of freight.

With six pilots aboard and zero passengers, it departed Sydney en route to the Mojave Air and Space Por in the California desert, where it will be stripped for parts. 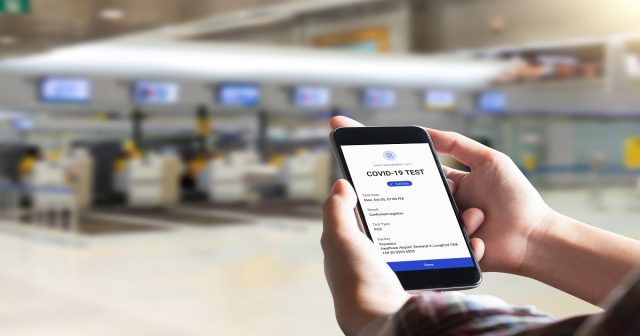 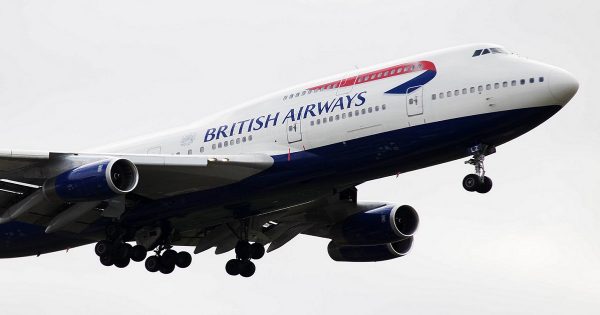 BA retires 747 fleet, a sad day for a fabulous aircraft 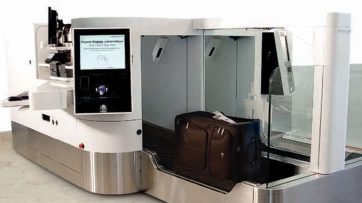