Based at Hohhot Baita International Airport  in Hohhot, the capital of Inner Mongolia, the airline started flying in 2019.

The plan was to fly from Inner Mongolia to destinations throughout China using Comac ARJ21 aircraft.

The airline is believed to have five of the aircraft. In 2018, it ordered 25 of the twinjets.

The airline was the second customer of the ARJ21, China’s first home-built regional passenger jetliner, Chengdu Airlines was the first customer. 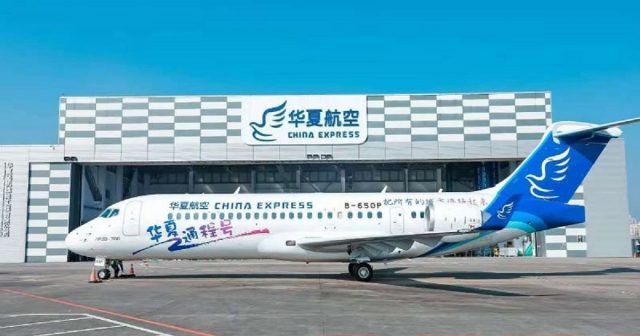 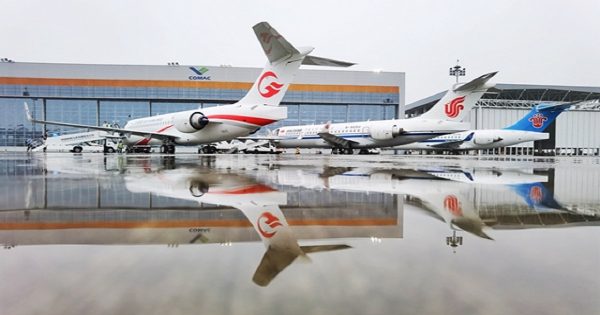 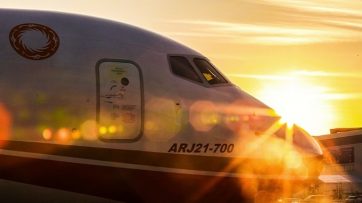