The World Traveller Plus (Premium economy) seat has a new leg and footrest, adjustable six-way headrest, a cocktail table at the front and in-arm tray tables. 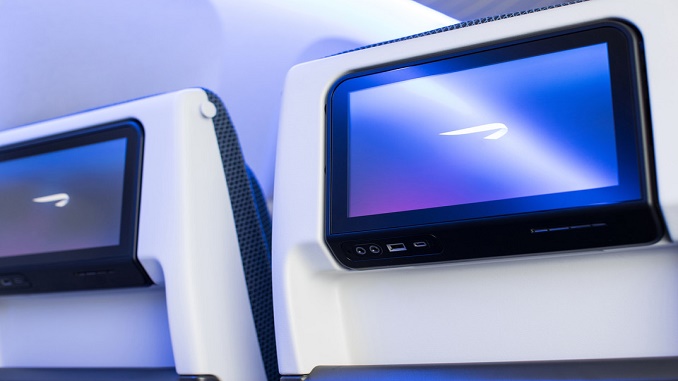 The new in-flight Panasonic entertainment system features a bigger choice of films, TV and audio and gesture control to navigate the interface like using a tablet.

New USB sockets are available at every seat allowing all passengers to charge a range of different electronic devices during their flight and World Traveller Plus seats also have an additional power outlet socket for UK, US and EU plugs. 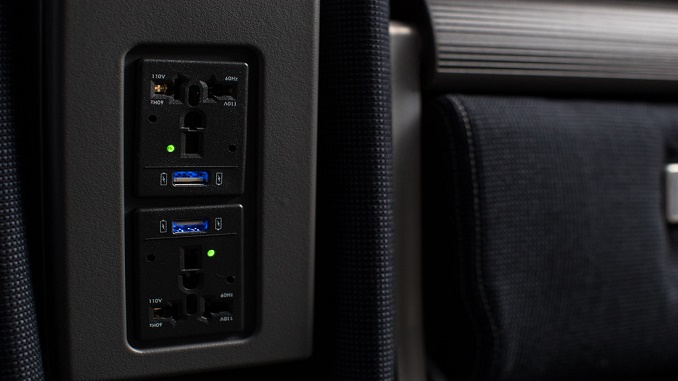 The new seats will first roll out across the airline’s fleet of 10 long-haul 777 aircraft based at Gatwick. The six three-class Boeing 777 aircraft will be completed by winter 2018, with the three four-class variations finishing by summer 2019. Heathrow’s Boeing 777 fleet will be fitted with the new World Traveller Plus seat from autumn 2019. 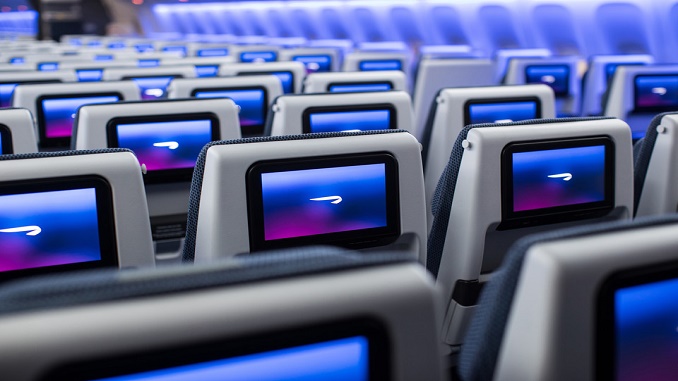 The first routes to enjoy the fully refreshed aircraft will be Punta Cana, Cancun and Kingston, Jamaica, before it is gradually rolled out across all of British Airways’ 22 long-haul routes from Gatwick.