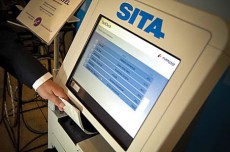 Global air transport IT provider SITA today celebrates the fifteenth anniversary of the launch of its self-service check-in kiosks. During those years SITA has delivered many thousands of check-in kiosks.

Air Alaska was the first to receive a SITA kiosk back in 1997, since then more than 5,200 have been installed at close to 200 airports around the world.

During this time SITA kiosks have reduced queuing and improved the journey for hundreds of millions of passengers by providing fast and easy check-in.

In 2003, SITA’s first common use self-service (CUSS) kiosks made their appearance at Toronto Pearson International Airport as part of the Greater Toronto Airport Authority’s US$4.4 billion development program. Then in 2009, SITA launched AirportConnect S3 Kiosk, the world’s most compact freestanding model, with the smallest footprint of any fully functioning check-in kiosk. These have rapidly become the ‘kiosk of choice’ for airlines and airports and this month the 1,000th AirportConnect S3 will be delivered by SITA.

The history of the kiosk at airports continues to evolve, the percentage of passengers who check-in at a kiosk has risen to 20 percent worldwide and this is expected to continue to rise though at a slower rate than in the past. The introduction of online and mobile check-in over the last few years has proved to be hugely popular and with more than half of passengers carrying smartphones, the trend to check in using personal devices is set to rise. Already some 31 percent of smartphone holders use mobile check-in frequently or occasionally.

Matthys Serfontein, SITA Vice President Airport Solutions, said: “Kiosk usage is part of a multi-channel service offering from airlines and airports. SITA continues to work with our customers to develop new functionality to make kiosks even more useful. We’ve added secure payment processing for additional sales such as upgrades, local transport and meals and our industry survey shows that 70 percent of airlines plan to use kiosks for sales by 2014. Also, services such as self-baggage tagging and bag check at kiosks now allow passengers to experience true end-to-end self-service check-in.”

In recent years inventive uses for kiosks have been introduced at airports including the SITA WorldTracer kiosk which allows passengers to file a missing baggage claim quickly and simply without the need for an agent. Fifteen years on, the kiosk remains an important fixture at the world’s airports, continually evolving both in appearance and service capability to provide the services that passengers want, quickly and easily. 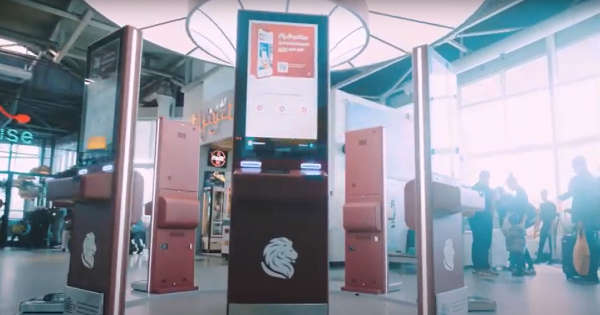