The chairman of the Airports Commission on expanding the UK’s airport capacity has said there is a “wide spectrum” of views on how best to proceed.

Sir Howard Davies said his panel had received “imaginative and thoughtful” responses to its consultation.

The commission has published details of some of the proposals it has received, and is inviting comments on them.

Proposals range from do nothing / use existing capacity better, through new runways at Gatwick and Heathrow and on to a new four runway airport to the east of London. 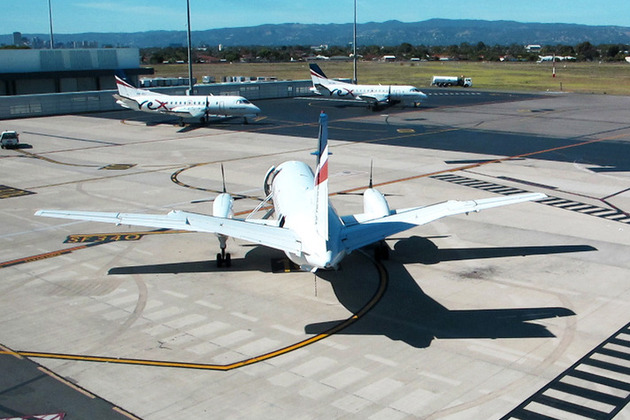 The Airports Commission has  published a summary of the short and medium term measures submitted to inform its deliberations on how to make best use of existing airport capacity, and all the long term proposals submitted for new runways, airports and infrastructure changes designed to strengthen the UK and London’s air connections with the world.

The detailed proposals for long term options have today (7 August 2013) all been published on the commission’s website (if not previously published by the sponsor themselves). Any comments received will be considered alongside the proposals.

The commission has also published an information note which gives details on the processes and timings that may be established in phase 2 of the commission’s work, should its interim report conclude that a significant increase in aviation capacity is needed. This is to inform all interested parties of the likely time frames for any work that may need to be undertaken in phase 2.

Parties are invited to submit comments on all the documents published today (7 August 2013) from now until 27 September 2013.