The airline intends to install Gogo’s ATG-4 advanced air-to-ground Wi-Fi product on E170, E175 and CRJ700 aircraft and to complete planned installations by next summer.

Additionally, United and Gogo have agreed to partner on offering in-flight entertainment on two-cabin regional jets, beginning early next year, enabling passengers to watch movies and television shows on their Wi-Fi enabled devices.

“United is pleased to extend our growing Wi-Fi and personal device entertainment platform to our fleet of larger regional jets. These new elements will enhance the entire in-flight experience for our customers.”

“United has been a great partner of ours and we are excited to extend our in-flight Internet service to a large part of their regional fleet,” said “We are also excited to bring their passengers personal device entertainment, as we have long believed that you need multiple technologies to service the needs of all aircraft types and each route that those aircraft fly.”

Along with regional jet Wi-Fi and personal device entertainment, late next year, United plans to begin a trial of Gogo’s 2Ku satellite Wi-Fi on five of the carrier’s aircraft that operate its p.s. “Premium Service” between New York JFK and Los Angeles and New York JFK and San Francisco. These aircraft currently offer Gogo’s ATG-4 product.

United has announced significant investments in its United Express service, including:

The launch of regional jet Wi-Fi and personal device entertainment is United’s latest investment in its customers’ in-flight connectivity. The airline also offers:

More than 340 aircraft with Wi-Fi, including nearly two-thirds of its mainline domestic fleet, with plans to install Wi-Fi on the entire mainline fleet by mid-2015; and 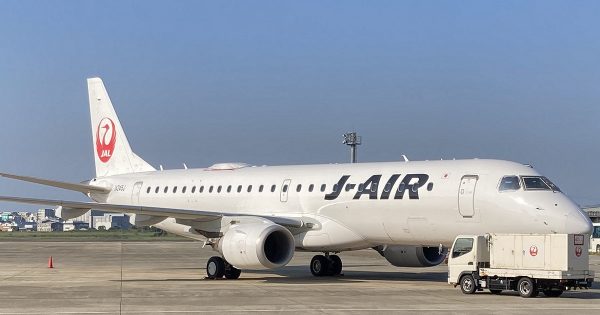