Eligible passengers submit their passport information and customs declaration form to CBP via a smartphone and tablet app prior to arrival.

Android and iPhone users can download the Mobile Passport app for free from the Google Play Store and Apple App Store.

Much like Automated Passport Control (APC), the app does not require pre-approval, is free to use and does not collect any new information from passengers. Those opting to use the app will no longer have to complete a paper customs declaration form. As a result, they will experience shorter wait times, less congestion and faster processing.

SFO is the fifth airport  in the United States to offer Mobile Passport Control after Atlanta, Miami, Seattle and Orlando.

“We’re very pleased to have San Francisco International Airport come on board as the fifth airport to launch Mobile Passport. Mobile Passport has had a fantastic response at Atlanta, Miami, Seattle, and Chicago, which has significantly cut the time in the customs line for thousands of eligible travelers entering the United States. We look forward to additional airports coming online throughout 2015.”

“As international traffic grows at SFO, we continue to seek innovative ways to expedite the arrival process for our international travelers. With the expansion of Mobile Passport Control to SFO, our customers now have an efficient new option that allows them to bypass a traditional queue.”

CBP has committed to expand the program to the 20 airports with the highest volumes of international travelers by the end of 2016. This first-of-its-kind app was developed by Airports Council International-North America (ACI-NA) and their technical partner in partnership with CBP. 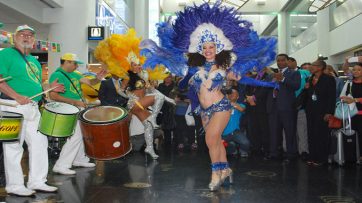 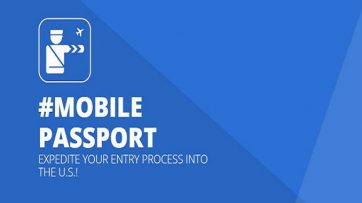 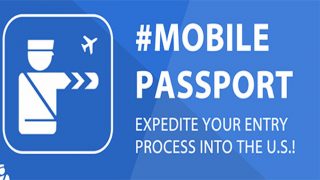