JAPAN Airlines (JAL) has revealed plans to introduce its Diamond Premier Lounge service at the New Chitose Airport in Sapporo.

The airline will also revamp the existing Sakura Lounge at the same time.

JAL will continue to expand the enhancement of the lounge service at domestic airports including Osaka’s Itami airport and Fukuoka airport.

Under the design concept of “Japan’s appearance,” the new lounges will use Japanese elements to create a comfortable atmosphere of prestige and refined taste.

The new lounges are scheduled to open in summer 2016.

The location will be changed from the second floor to the third floor in the domestic terminal.

The renovation will begin from November 4, 2015. Sakura Lounge and some facilities will not be available for service during the renovation period. 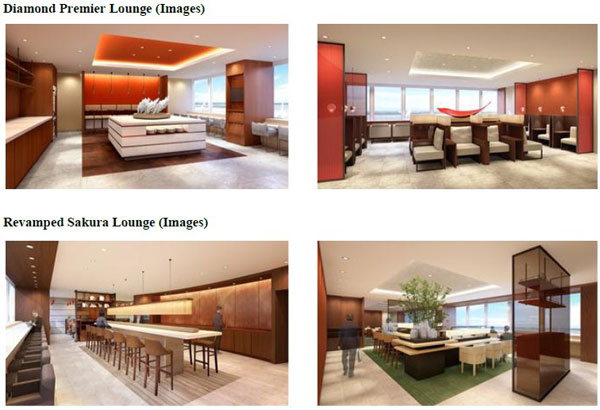 New Chitose Airport, located approximately 45 kilometers from the Sapporo city center, is Hokkaido’s largest airport, connected by direct flights to 30 cities in Japan. The airport is used by 17 million people annually, making it the third busiest airport in Japan. Notably, the number of passengers on the Tokyo (Haneda)–Sapporo (New Chitose) route exceeds 9 million annually, making it one of the world’s busiest routes. The airport serves an important role as the gateway to Hokkaido. 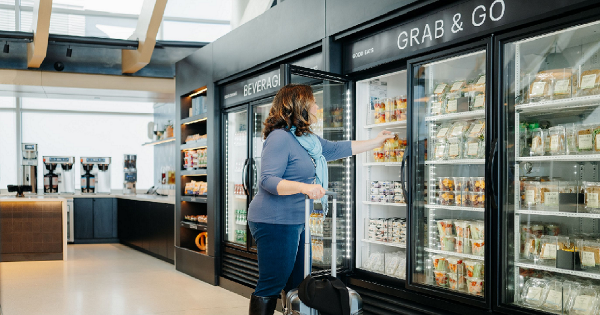 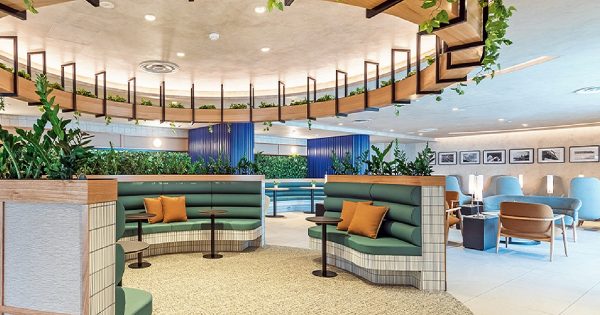