Icelandair is the first airline in Europe to offer Gate2Gate Wi-Fi on board the plane.

Historically passengers have had to wait until the aircraft reaches10.000 feet before the Wi-Fi is switched on and it is switched off before landing.

This new development on board Icelandair planes will mean the Wi-Fi is never switched off and also the use of electronic devices is now allowed during takeoff and landings.

This change enables passengers to use phones, laptops and other electronic devices to access the internet from the moment they board the plane at the gate to the moment they step off it.

“This new service is a part of our strategy to offer our customers quality service, including WiFi on all our routes. It’s important for us to be in the forefront at adapting and providing passengers great entertainment and connectivity, and the solutions provided by GEE (Global Eagle Entertainment) make that possible”.

Earlier this month Icelandair introduced a terrific new service where passengers stopping over in Iceland can book an Icelandair employeee as a Stopover Buddy.

The Icelandair staff will have great local knowledge that passengers can use to have a fabulous stopover in one of Europe’s most interesting countries.

And the service is free.

Routes: In 2016 Icelandair will fly to ten destinations in the USA, five in Canada and 27 in Europe, including Reykjavík.

Passenger numbers: About 1 million per annum. 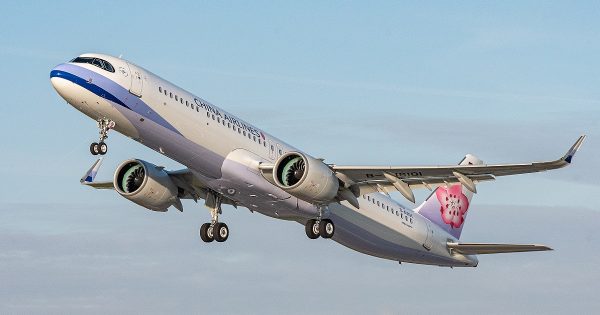