Aeromexico is the first airline in Latin America to join the TSA PreCheck expedited screening program.

Passengers enrolled in the program and traveling from the 16 destinations Aeromexico serve in the United States, will enjoy expedited screening for low-risk passengers.

The benefit is available for all Aeromexico passengers enrolled in a Trusted Traveler program of the U.S. Department of Homeland Security, such as TSA PreCheck for U.S. citizens and permanent residents, Global Entry, NEXUS and SENTRI, and active duty military members.

Passengers enrolled in any of these programs will have access to the TSA PreCheck lane, and no longer have to remove shoes, 3-1-1 liquid compliant bags, laptops, light outerwear/jackets, and belts.

Passengers with a Known Traveler Number (KTN) or enrolled in a Trusted Traveler program must enter the number when booking their flight, purchasing their ticket, or when checking in online, or at the airport kiosks or check-in counters.

Once the number is entered, the KTN information is printed in the barcode on the boarding passes issued by Aeromexico along with the program logo in the upper margin and the following legend: TSA PreCheck or TSA Pre.

Passengers must verify that the indicator is printed on their boarding pass, and go to the expedited security lane for the expedited screening process. 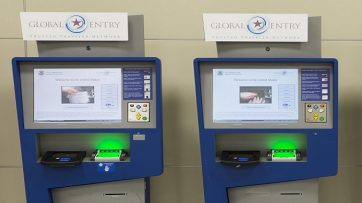 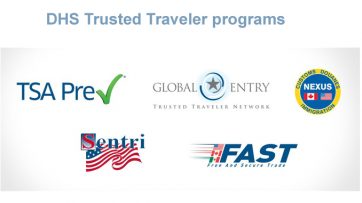 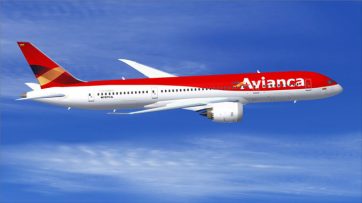