Denver International Airport (DEN) has completed the installation of nearly 10,000 new points for passengers to charge up personal devices.

The nearly $4.7 million capital improvement project, which began last November, includes the installation of 2,424 “power hubs,” which each include two standard 120-volt electrical plugs and two USB receptacles for a total of 9,696 individual charging points.

With the existing wall outlets throughout the airport, there are now more than 10,000 available plug-in points at DEN.

The new hubs provide nearby power options in virtually every public seating area on the concourses.

The following shows the allocation for the new power stations:

“When Denver International Airport opened 21 years ago, few people could have imagined today’s mobile technology and the demand for places to charge those devices. We made this important investment for our passengers, who desire this kind of amenity. At the same time, we have also invested nearly $2.5 million to improve our free public Wi-Fi service – which has been independently verified as being the fastest among any large U.S. airport. Taken together, these new and improved services are keeping DEN’s passengers connected to family, friends and the world while they travel.”

DEN is the largest airport site in North America and the second-largest in the world. The layout of six non-intersecting runways allows for multiple simultaneous aircraft movements. DEN has capacity for six additional runways, another terminal, and two additional concourses.

Routes: In 2015 there were 1,500 average daily flights. Provides nonstop service to more than 170 destinations worldwide including 19 international destinations in seven countries 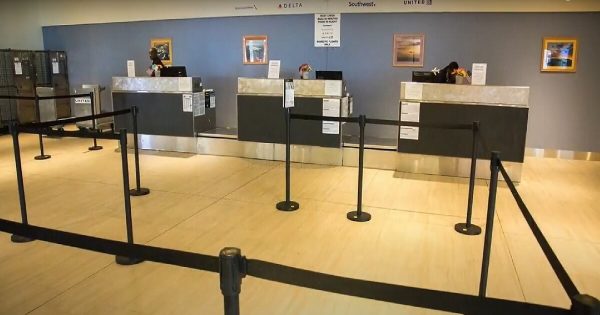 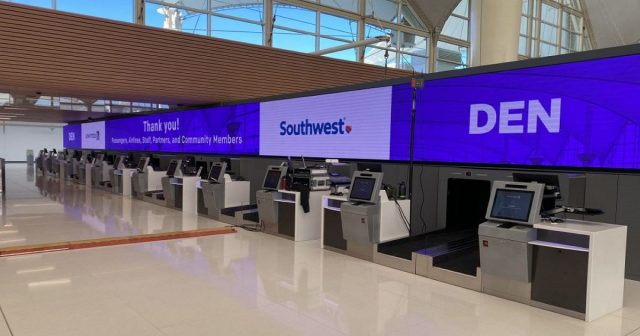 Largest self bagdrop in USA opens at Denver 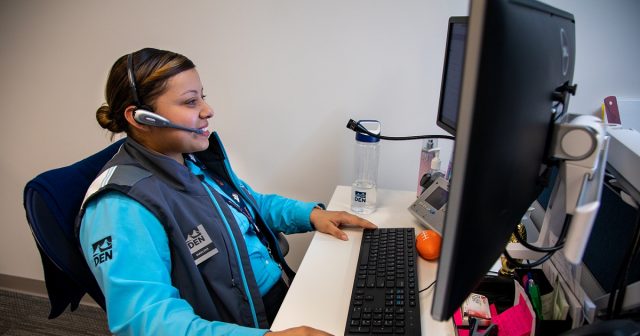