Star Alliance has completed the rollout of a new check-in concept in the south wing at Tokyo – Narita Terminal 1.

The layout of the check-in area was changed and passengers will now find the check-in desks allocated by airline rather than class of travel, as was previously the case in Narita.

This revised layout goes hand in hand with the installation of new self-service check-in kiosks which print boarding passes and baggage tags.

The new layout is based on the experience obtained during the London Heathrow Terminal 2 project. There, all Star Alliance member airlines use the same check-in kiosks, make use of common bag-drop counters and even share Economy Class check-in desks.

By doing this the Alliance succeeded in reducing the check-in space by 20%.

“Our initiative in Narita is part of our global strategy of reducing operational complexities and striving for standardisation with the aim of providing customers with a better travel experience. Initial statistics show that the majority of travellers are already making use of the new self-service option.”

The 116 new common use self-service kiosks (CUSS) form the backbone of the new concept at Narita. These allow passengers to check-in for any of the 17 member carriers flying from Terminal 1.

Passengers with hand luggage only can proceed directly to the gate, while those with checked luggage can obtain the baggage tag from the kiosk, apply it, and then proceed to special baggage drop-off counters. At present three member airlines offer bag tag printing with the remaining 14 scheduled to do so by mid-July.

The changes implemented at Narita were driven by a combination of reasons. In terms of capacity, with both the number of Star Alliance carriers serving Narita and the passenger volume increasing, additional check-in space would have been needed.

Star Alliance has also made changes to the check-in concept at São Paulo – Guarulhos and Los Angeles Tom Bradley International Terminal, also based on the Terminal 2 project at Heathrow Airport. 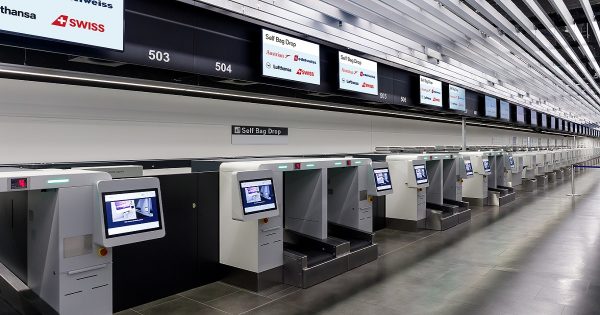 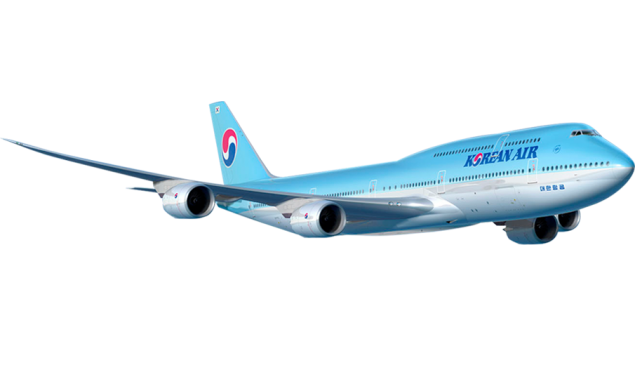