Passengers can find all their KLM flight information including booking confirmation, check-in notification, boarding pass and flight status updates on their Twitter and WeChat accounts and contact the KLM social media team 24/7.

The new feature will be available for passengers who book and check-in via KLM.com. To receive updates via social media, passengers must opt-in to the service.

KLM is one of the airline industry leaders in using social media.

Last year, the carrier debuted the world’s first flight information service via Facebook Messenger. More than 1.4 million passengers have received their flight documents and updates via Messenger since its debut.

KLM has more than 2.2 million Twitter followers and receives more than 250,000 mentions on a weekly basis.

In 2016, KLM gave passengers the ability to check-in and receive boarding passes via Facebook Messenger. 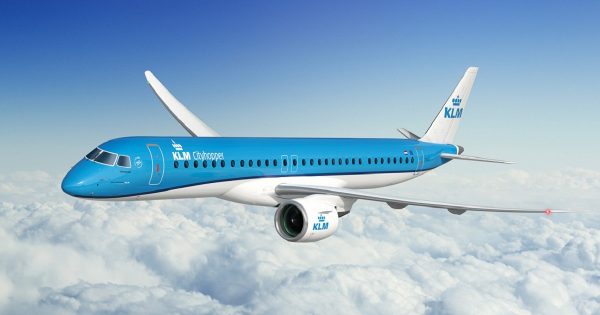 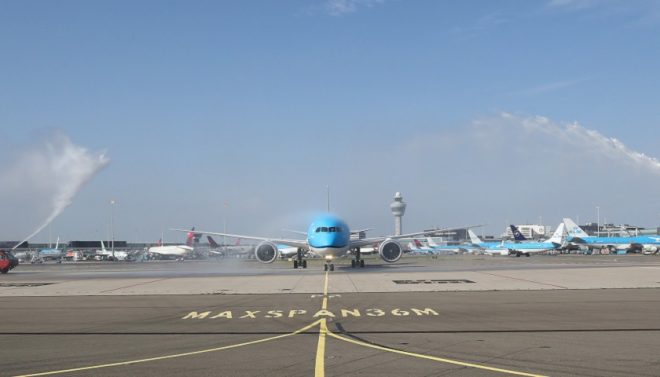