Passengers can now bid to Upgrade to First on Virgin Trains using the rail operator’s app.

In a world first, Virgin Trains is giving its passengers the chance to bid on last-minute upgrades to First Class on its UK east coast services.

Virgin Trains’ passengers will be able to upgrade up to 30 minutes before departure from the palm of their hand with just a few taps of their smartphone. The process is easy-to-use, there’s no extra paperwork, printing tickets or additional fees.

It’s free to take part in the auctions, and passengers only pay if they win.

Virgin Trains is the first travel company to bring the technology to its customers, who will compete against each other in an open and honest auction where upgrades to First Class can cost from as little as £5.

The Seatfrog app works by creating a live, dynamic bidding system for First Class seats that would otherwise be empty.

Seatfrog is an Australian-based tech firm. They announced its launch plans last year but the roll out of the app has been delayed until now.

Seatfrog accesses inventory from Virgin Trains’ systems and pulls it into its own system where the auction is handled.

It’s already possible to bid to upgrade on a number of airlines, including these reported on passengerselfservice.com: 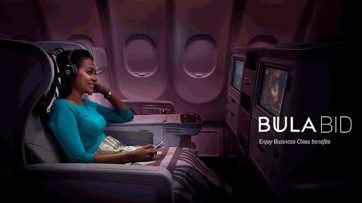 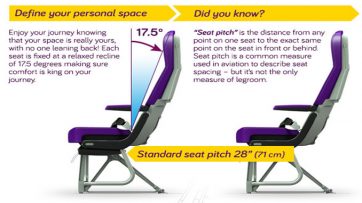 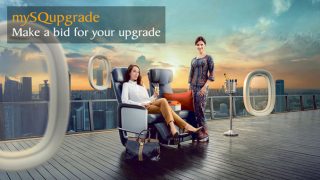