The new ABC eGates are in addition to the 10 installed last year in departures and brings the total in the airport to 127.

The new smart gates do not require a dedicated card and can identify a passenger by either their passport, Emirates ID, e-gate card or a QR barcode generated via the GDRFA smartphone app.

Smart gates can be used by UAE citizens and residents, GCC nationals and passport holders from a number of countries that are eligible for visa on arrival.

That still meant more than 5.5 million passengers used the eGates at DXB during 2017.

Dubai International was the first airport in the region and among the first globally to introduce automated immigration gates in 2002.

The ABC eGates are provided by emaratech and Vision-Box. 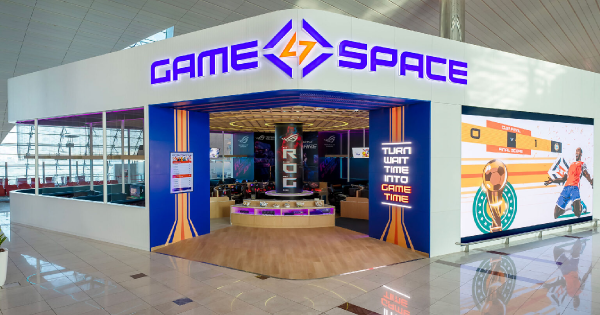