Air Tanzania is the first African carrier to take delivery of the Airbus A220 aircraft.

The A220 is the newest addition to the Airbus family of commercial aircraft and will allow Air Tanzania to further develop its domestic and regional market as well as open new routes to India and the Middle East from its home base at Dar es Salaam.

Air Tanzania becomes the fifth airline globally with an A220 family aircraft.

“With the addition of the A220 in our fleet, we are confident that we will expand our footprint in the growing African markets and beyond, as we unlock additional routes and regain our position as a key player in the African air transport market.”

Philippe Balducchi, CEO of the A220 partnership:

“After Europe, Asia and America, we are proud to see the A220 fly now also on the African continent and in Air Tanzania’s livery. With over 240 Airbus aircraft flying in Africa and a large network of flight service offices in the region, we are ready to contribute to the airline’s success.”

The A220 is the only aircraft purpose-built for the 100-150 seat market; it delivers unbeatable fuel efficiency and true widebody comfort in a single-aisle aircraft. The A220 brings together state-of-the-art aerodynamics, advanced materials and Pratt & Whitney’s latest-generation PW1500G geared turbofan engines to offer at least 20 percent lower fuel burn per seat compared to previous generation aircraft. With a range of up to 3,200 nm (5020 km), the A220 offers the performance of larger single aisle aircraft.

With an order book of over 400 aircraft to date, the A220 has all the credentials to win the lion’s share of the 100- to 150-seat aircraft market, estimated to represent at least 7,000 aircraft over the next 20 years. 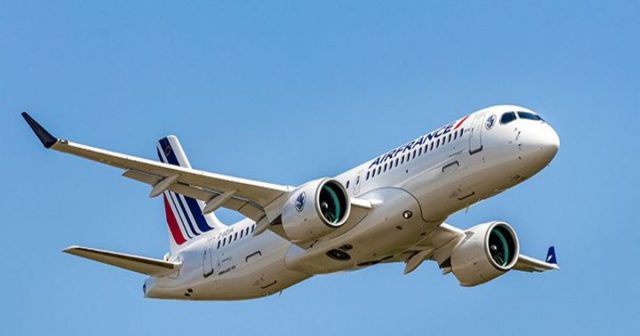 Air France takes delivery of its first Airbus A220 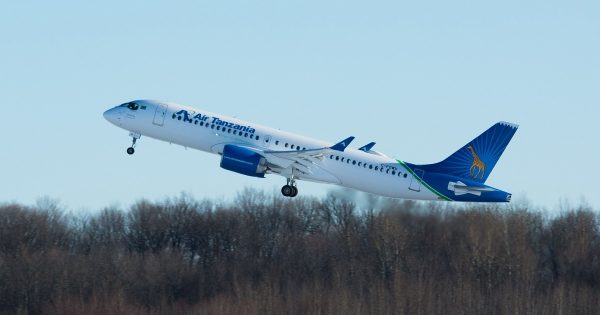 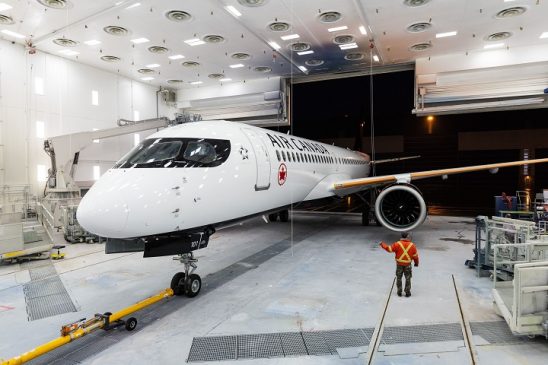