On 24 May, Aeromexico made a flight between Shenzhen International Airport in China and Mexico City with medical supplies.

The flight had three major achievements:

At more than 14,000 kilometres the flight is comfortably the longest-range flight in the history of Aeromexico and aviation in Mexico.

The Aeromexico Boeing 787 left Mexico City on 24 May, made a technical stopover in Narita, Japan and flew on to Shenzhen.

The aircraft flew directly from Shenzhen to Mexico City on May 25, landing in the early morning of May 26.

“We are in the most difficult crisis the airline industry has ever experienced, but in adversity there are also opportunities. I want to thank flight attendants, pilots, cargo technicians, maintenance, airports, ground support, training, administrative, and management teams for their support and commitment to continue flying and protect the wings of our Caballero Aguila.

“I also want to thank the Mexican Government, the Civil Aviation Administration of China, airport authorities and all Chinese partners, as well as private companies for giving us their trust and support to transport these important supplies and continue writing new stories for Mexico.”

Aeromexico has made 100 cargo flights this week to Shanghai, transporting medical supplies to 14 countries, with more than 1,400 tons of cargo.

The airline established a financial strategy to protect its liquidity, to continue its operations, and invest in the creation of its new Health and Hygiene Management System, a standard that guarantees healthy and safety conditions for internal teams and clients in all its operations.

Routes: Aeromexico operates more than 600 daily flights and its main hub is in Terminal 2 at the Mexico City International Airport. Its network features more than 80 cities on three
continents, including 42 destinations in Mexico, 18 in the United States, 16 in Latin America, 4 in Canada, 5 in Europe and 2 in Asia.

The Group’s operating fleet of 119 aircraft is comprised of In 2012, the airline announced the most significant investment strategy in aviation history in Mexico, to purchase
up to 100 Boeing aircraft including 90 MAX B737 jet airliners and 10 B787-9 Dreamliner’s. 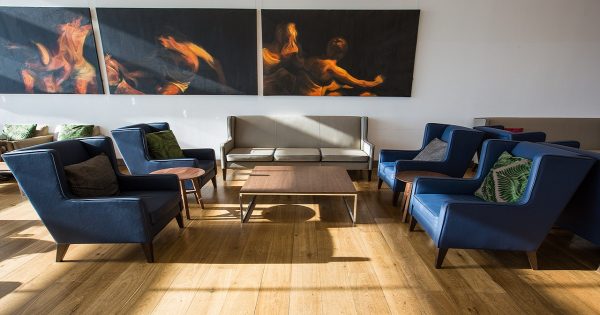 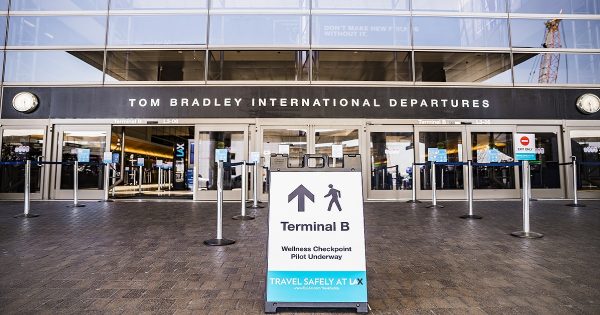 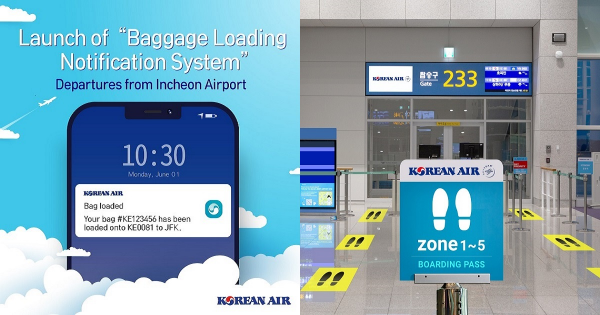