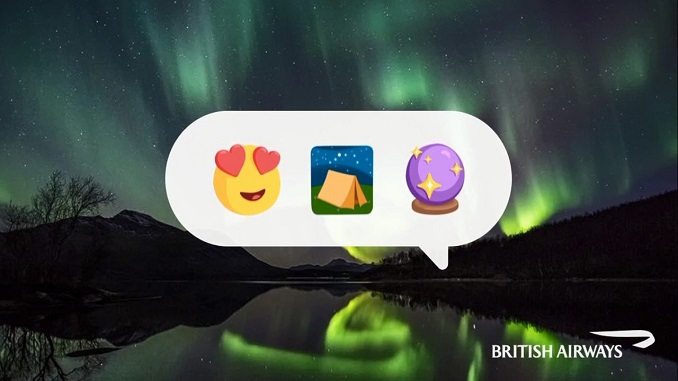 British Airways passengers can now interact with its chatbot by using emojis.

Passengers chatting with the bot are asked a number of questions and they reply using emojis.

The bot then recommends a holiday destination to suit their personality and mood.

BA says that a recent survey showed that for many passengers emojis are now more important than words.

The poll found that 61 per cent of people find the online characters a more meaningful way to communicate than words or text.

“Three in five of the people we spoke to said that they find it easier to convey how they are feeling with the use of an emoji, so giving customers the chance to speak to us with them takes choosing a holiday to a much more exciting and engaging level.”

The bot has been created especially for British Airways Unforgettable Sale and is available until January 31 2017. 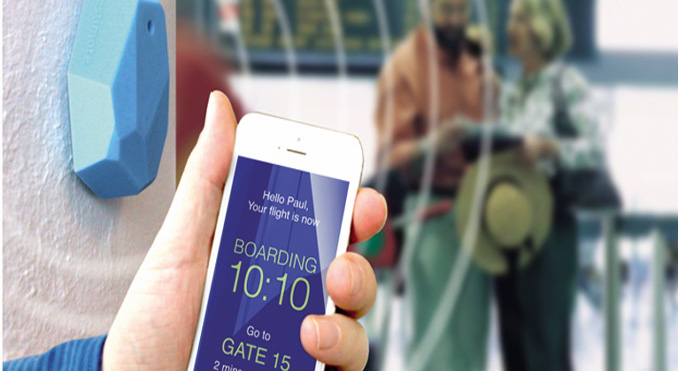 The Future is Connected – new report from SITA 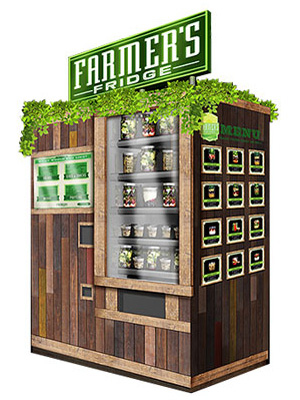 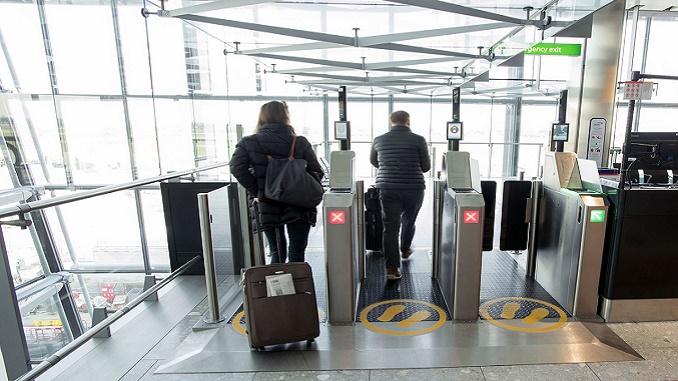