Common Bag Drop, seen by many as essential to ease Bag Drop lines, took a significant step forward with the announcement that Star Alliance  have completed testing a Common Bag Drop capability at Tokyo Narita Airport.

The trial began in August 2011 and was supported by Star Alliance member carriers Air Canada, ANA, and Asiana.

Passengers on participating airlines check in, on-line or at a kiosk, and then proceed to a common bag drop counter to have their luggage tagged for the appropriate airline and flight.

Accepting luggage for several airlines at a single counter is normally possible only if all the carriers used the same Departure Control System (DCS).—which is not very often the case. The application allows agents to print bag tags for several carriers from a single workstation, without separately accessing each individual carrier’s DCS.

There can be several different types of  Common Bag Drop depending on local preferences.

It seems like a natural process for airline alliances to introduce as they are most likely to have all the carriers in the alliance at one location in an airport. 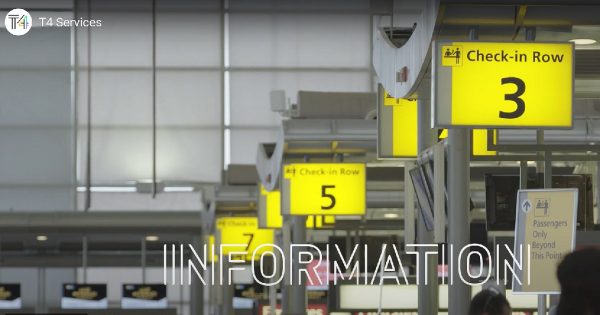