CLEAR, the leading biometric identity airport solution, has launched its expedited traveler service in Mineta San Jose (SJC). CLEARlanes will be located at both terminals, allowing every passenger on any airline to speed through security lines in less than 5 minutes.

CLEAR uses biometric technology to identify members and speed them through airport security in under five minutes on average, effectively eliminating lines and transforming travel.

The hours for Terminal A and Terminal B CLEARlanes are Monday-Friday 5am-8pm. PreCheck integration will be available in both terminals at San Jose International once PreCheck opens there next month. This means that if CLEAR members have PreCheck, they can use the CLEARlane as usual to avoid long lines and then use the PreCheck lane for physical screening (if qualified for that flight): the most efficient travel experience possible. The CLEAR PreCheck experience is currently available in Denver, Orlando, and San Francisco.

CLEAR will be operational in 9 major airports by year end. Both Houston (IAH and HOU) airports will be launching in November. CLEAR is growing fast and has already been used more than 1.2 million times, making business travelers more productive and saving members collectively over 36 million minutes.

Membership costs $179 for one year with unlimited use. Members can add their spouse or partner for an additional $50. All children under 18 can use the CLEARlane free of charge, and with no enrollment necessary, when accompanied by an adult member. 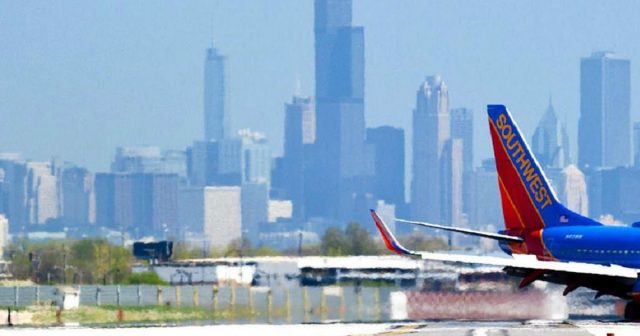 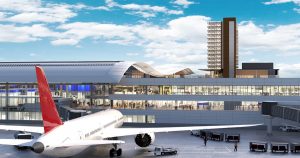