Scandinavian Airlines has sold another slot pair at London’s Heathrow Airport. This is the second slot pair at Heathrow that SAS has sold in a month.

SAS has sold the afternoon slot-pair to Turkish Airlines who will take over the slot at the beginning of the winter traffic program on October 25, 2015.

Earlier this month SAS sold another slot-pair to ‘a major international air carrier‘ that will take over one slot-pair at London Heathrow from SAS at the beginning of the summer traffic program on 29 March 2015.

SAS says it will keep seat capacity to/from London Heathrow unchanged through the use of larger aircraft on remaining departures.

SAS currently operates from London Heathrow to Copenhagen, Gothenburg, Oslo, Stockholm and Stavanger.  As noted earlier in February 2015, SAS will consider the use of other airports in the London-region.

Following this transaction, Turkish Airlines will have 38 weekly slot-pairs at London Heathrow Airport.

Heathrow is not full

These two sales show clearly that it is possible for airlines to add flights at Heathrow if they really want to. We are often told that Heathrow is full and that about 30 airlines are desperate to get flight there. But how many airlines tried to buy these slots?

Other recent opportunities for airlines to get into Heathrow include: 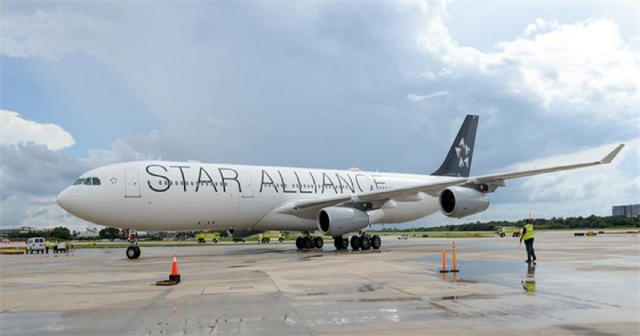 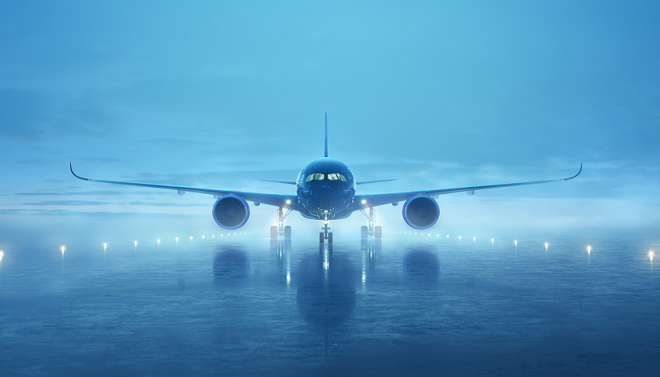 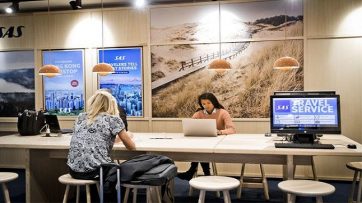