The association issued the following statement:

Brussels, 22 March 2016: The events in Brussels today have shocked and saddened the entire European airport community and we extend our deepest sympathy to the families and friends of the victims of today’s attacks. Our thoughts are also with our colleagues at Brussels Airport and those working in the EU institutions and other organisations located near Maelbeek metro station.

With a number of media enquiring about the impact the attack at Brussels Airport will have on security at airports, it is appropriate to consider what is already in place.

From a security standpoint, airports are among the most regulated and controlled spaces. Aviation-specific security regulations focus on the airside spaces (non-public spaces of airports accessible only to air passengers who hold a valid boarding pass). These regulations are designed to prevent unlawful interference with air transport – a prominent target of terrorists for several decades. Since 2001, these aviation specific regulations have been harmonised and coordinated at EU level.

Landside spaces (airport spaces accessible to the general public) are subject to general security regulations enacted by national authorities, as they are no different from any other public space – such as train and metro stations, theatres, department stores, museums, etc. They are not subject to a common EU security framework. It is therefore up to these national authorities to review and adopt appropriate measures, matching their specific threat scenario.

Accordingly, in light of today’s events and in the wake of decisions taken by the Belgian government, national authorities elsewhere in the EU are reviewing their terrorist threat level and a number of them have already increased security measures landside at airports and other key locations. Airports are fully cooperating with these authorities.

However, ACI EUROPE underlines that the possible adoption of additional security measures such as checks on persons and goods entering airport landside spaces could be disruptive and actually create new security vulnerabilities. By displacing the gathering of passengers and airport visitors to spaces not designed for that purpose – such measures would essentially be moving the target rather than securing it.

It is worth keeping in mind that the atrocities committed today are part of a series of attacks that have hit several locations in the past 6 months including Paris, Ankara and Istanbul. These attacks are not limited to disrupting our transport systems, but are clearly about threatening our entire way of life by targeting other public spaces including places of social gathering and entertainment.

THE VITAL ROLE OF DATA & INTELLIGENCE

Ultimately, fully securing public spaces through additional security checks would be unrealistic and inefficient. The best way forward in the fight against terrorism is to step up capabilities for the gathering, coordination and sharing of intelligence and data. 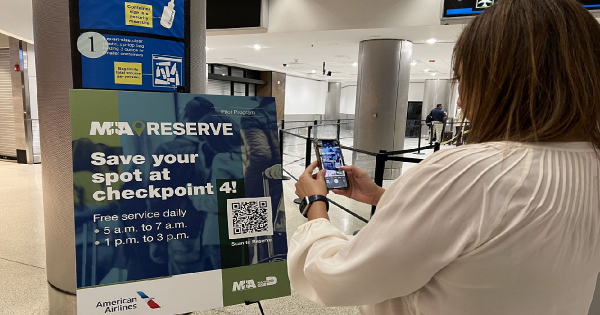 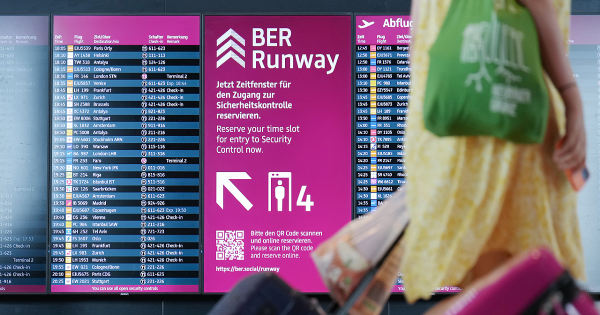 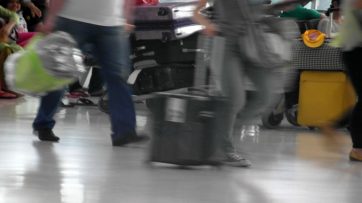 SITA forms group to look at US airport security