Austrian Airlines has launched a virtual assistant that provides answers around the clock via Facebook Messenger.

It also helps passengers to search for Austrian Airlines flights and offers travel ideas on request.

A so-called chatbot comprises the basis of the new system. This is an automatic question-answer computer, which is linked to a databank and provides answers to standard questions.

To us the myAustrian Messenger Service passengers go to the official Austrian Airlines Facebook site at https://facebook.com/AustrianAirlines.

They then click on “Send message” and the new service will open up automatically.

Passengers choose their specific request, and they’ll be sent a reply in a few seconds.

They can also just click on the “Message Us” button on the site.

“The advantage for our customers is getting answers to their inquiries in just a few seconds as well as the round-the-clock support.

“Whoever prefers personal contact will continue to be supported by the service employees of Austrian Airlines.“

In the initial phase, it is only possible to communicate with the myAustrian Messenger Service in English. It will be available in German and other languages in the near future.

Other services will be offered in the future, for example support for Web Check-in.

The myAustrian Messenger Service was developed in cooperation with the agency Ambuzzador and the Austrian startup company TheVentury.

Routes: Austrian operates a global route network of approximately 130 destinations, being particularly dense in Central and Eastern Europe with 37 destinations. 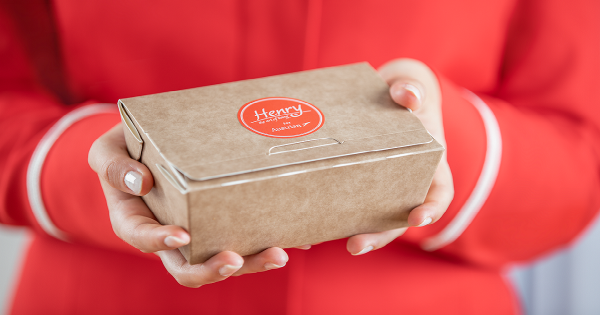 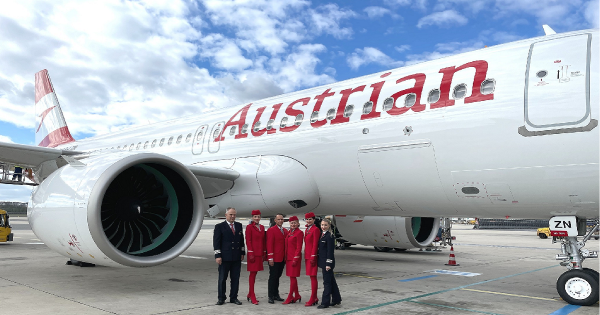 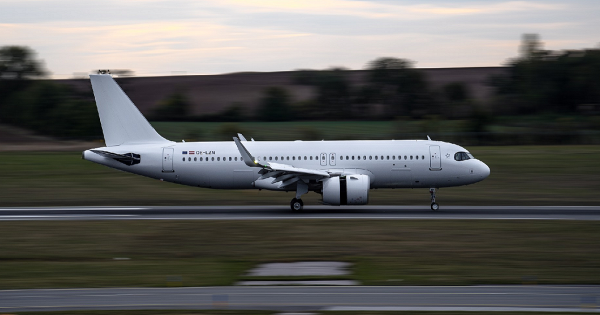