United Airlines passengers can now access boarding passes for 19 of its partner airlines on the United app.

The new enhancement to the United app will allow passengers to receive boarding passes when connecting to 19 airline partners on their smart phones. This functionality will be available for passengers traveling on United who are making an onward connection on another carrier and will improve the functionality of United’s app, which is used over 500 million times a year by passengers.

“As we continue to make improvements to the United app, we found that simply allowing our customers to access boarding passes for their entire itinerary within the same app made a big difference.

“Our partnerships with Star Alliance carriers and other partner airlines can take our customers to over a thousand destinations around the world, and we’re excited to be the first U.S. carrier to provide customers with this convenience when connecting to partners.”

The following airline partners’ boarding passes are now accessible through the United app, with more partners to be added in the near future:

Two airlines outside of the Star Alliance are included -Azul Brazilian Airlines and Cape Air.

Last month United introduced a new option for passengers to use their Alexa-enabled devices, such as the Amazon Echo and the Amazon Echo Dot, to check in and ask a variety of questions about flights such as flight status and on board amenities. 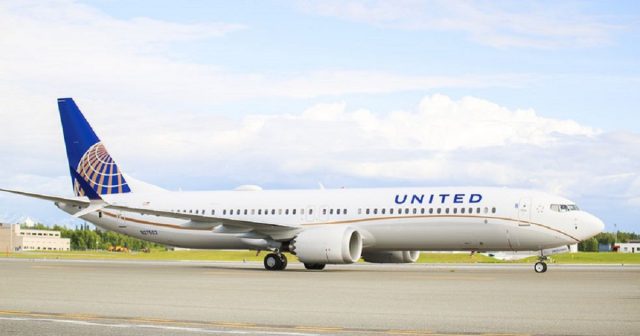