SunExpress is to introduce a digital inflight entertainment system to improve its passenger experience.

The “SunExpress Entertainment” system will be rolled out across the fleet of Boeing 737-800NG and MAX and will be personalized for every passenger with an on-demand function via each passenger’s individual mobile device.

The IFE system offers a broad range of entertainment modules such as TV-shows, movies, music, games, press and magazines as well as childrens’ content.

“SunExpress Entertainment” also provides practical information about the flight and an interactive 3D map of the route in the “Flight Info” section, that shows a real-time flight tracker to checkpoints of interest, the airline´s destination, the actual time at the destination, outside temperature, the aircraft’s altitude and speed as well as the arrival time.

Additionally, SunExpress’ catering and duty-free menus SunCafe and SunShop will be available on the “SunExpress Entertainment” digital platform. SunExpress plans to enhance this new channel by allowing passengers to select and pay for goods from the platform in a “self-service” way, and also, choose to receive the order at the seat or at the galley.

The Antalya based airline, a joint venture leisure airline between Lufthansa and Turkish Airlines, operates scheduled and chartered passenger flights to various destinations in Europe, Asia and North Africa.

The system comes from Barcelona-based Immfly.

SunExpress was founded in 1989 as a subsidiary of Turkish Airlines and Lufthansa. Today, SunExpress carries around 9 million passengers per year. The home base of SunExpress is in Antalya on the Turkish Riviera.

Routes: Serving more than 60 cities in 20 countries with at least 1200 weekly flights, the airline offers flights between Europe and Turkey, Germany and holiday destinations like the Red Sea, Greek, Bulgaria, Italy and the Canary Islands.

Fleet: SunExpress has one of the most modern fleets in Europe, currently operating with a fleet of 70 aircraft. 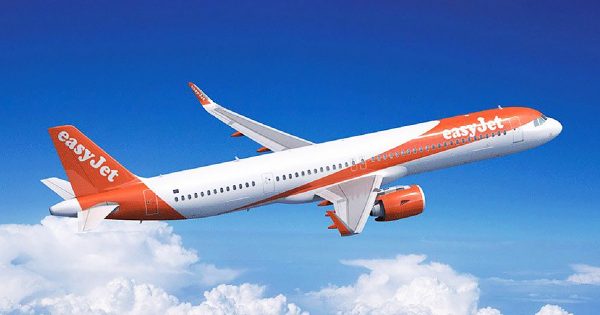