Helsinki Airport is going to start spraying a coating on airport surfaces and furniture that removes viruses and bacteria.

Spraying it on targets like check-in counters, machines, departure gates and toilet facilities removes viruses and bacteria from airport surfaces and furniture.

The company says the coating lasts for a long time but doesn’t say what that is.

Helsinki is testing the Nanoksi solution since early summer 2021.

What is the Fotonit® coating?

Research at the University of Tampere confirms the effectiveness of the Fotonit® photocatalytic coating developed by Finnish nanotechnology company Nanoksi Finland Oy. Photocatalysis can destroy 98% of pathogens such as influenza viruses in two hours.

According to ACI, an international organisation representing airports (like IATA for airlines), Helsinki Airport is a good airport for cleanliness.

In addition to cleaning and disinfection, Finavia is developing contactless movement around the terminal and aims to reduce physical contact in passenger service situations.

Examples include automatically opening doors and gates, contactless passport and ticket readers and contactless payment in airport shops and restaurants. 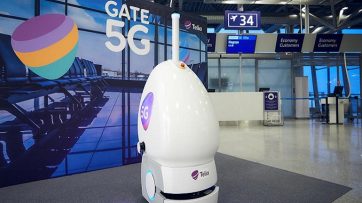 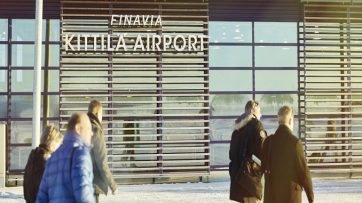