Passengers and visitors at Frankfurt Airport (FRA) now have a new app tool to make it quicker and easer to read German signs in the terminals.

The latest version of the popular Frankfurt Airport App features the new “SignTranslator” function to help passengers translate signs from German into one of six currently available languages:

With the handy SignTranslator function, passengers simply photograph a particular sign (in German) to receive a translation in one of the six languages. Although the signage throughout the terminals is provided in both German and English, many passengers prefer to read signs in their native language.

The app also provides information on the current status of flights, including with push messages if desired. In addition, passengers can use the FRA App to determine their location at the airport and see how to find their way elsewhere. The FRA App can be downloaded free of charge from the Apple Store and Google Play.

“SignTranslator” is an element of Frankfurt Airport’s “Great to have you here!” service quality program launched by Fraport AG (the owner and manager of FRA) with the goal of continually enhancing the travel experience at Germany’s largest aviation hub.

The Frankfurt Airport App 2.0 and free 24-hour Wi-Fi Internet access offered in the passenger terminals are just two examples of the successful services being offered under this program. 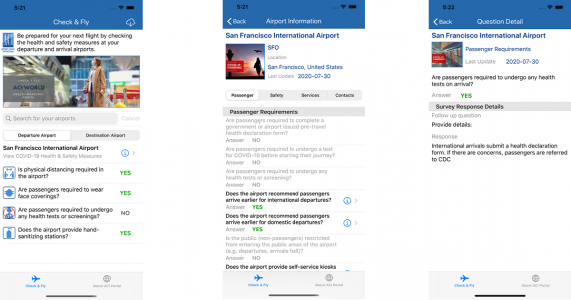 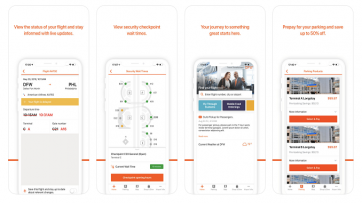 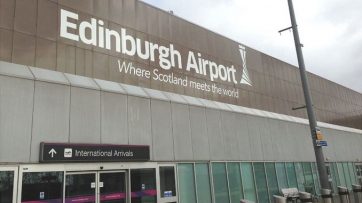