Almost all the new self-service kiosks are now in operation at Amsterdam’s Schiphol and Paris’ Charles de Gaulle and Orly airports.

They include several new features, such as ‘chip and pin’ and contactless payment devices, which allow passengers to pay for flights, upgrades, meals or other ancillary services.

They are also designed to accommodate future services, such as check-in and payments using near field communication (NFC).

To support the move to self-tagging, the kiosks are equipped with extra storage for tags.

And to facilitate responsive customer service, each kiosk is also equipped with audio and camera features for remote support from airline staff.

“The New Generation Kiosk project is a strategic project for Air France-KLM, aimed at significantly improving the customer experience in 50 airports worldwide. With these 765 state-of-the-art kiosks from SITA, we are providing a solution that will improve the self-service experience for check-in, self-tagging and baggage recovery.

“The initial feedback from our customers and station managers is very positive with reports of increased availability, better user interface and improved self-use ratios. This was a complex project that deserved full attention from SITA and Air France-KLM experts and management. At the end of the day it has proved to be a real success.”

The new agreement makes SITA the sole provider of kiosks to the Air France-KLM Group, one of the biggest airline groups in the world.

SITA is supplying a complete service, which includes project management, installation and maintenance. 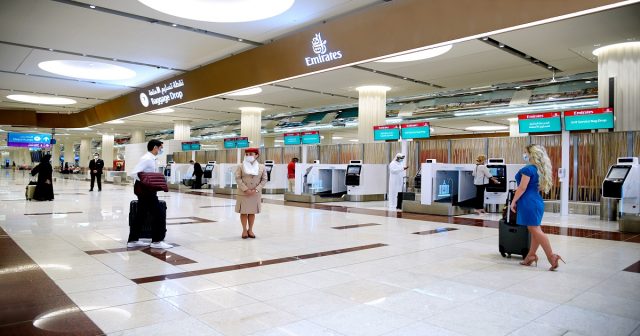 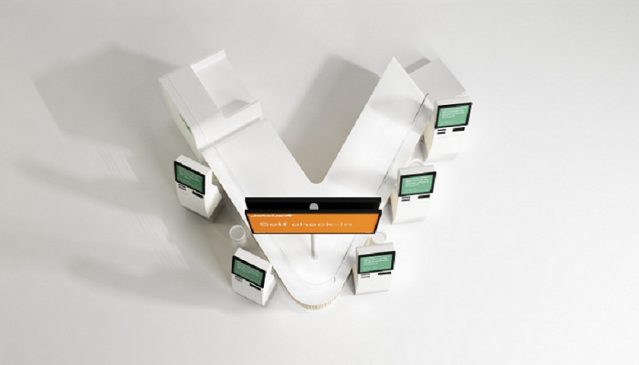 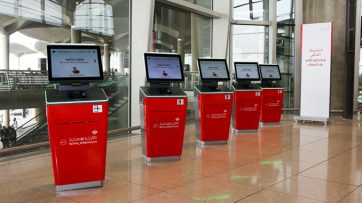