The five-minute feature, called Reimagine, follows Kidman through one of Etihads Airbus A380s flying between New York and Abu Dhabi.

The film takes the viewer through the twin-decked aircraft and its interiors including Economy Class, Business Class, and First Class, before concluding with a focus on Nicole Kidman enjoying the unique features of The Residence.

Throughout the film, the viewer meets and engages with a number of characters including the actress herself, her film director, an opera singer and even an Emirati guest with a falcon in First Class.

“We want to share Etihad’s story in a completely new way, using technology to make our consumers a part of the narrative and to experience an Etihad Airways A380 flight first-hand, from anywhere.

“The film demonstrates how, as an innovative brand, we continue to break down the barriers of convention and lead the way in intelligent communication and best practice not just within the aviation industry, but across the fields of marketing, communication and technology.”

The film, which has taken more than six-months to produce, was filmed exclusively in Abu Dhabi, and utilised state-of-the-art VR technology in its creation. An Etihad Airways A380 was used for three days and fully customised before filming.

The Virtual Reality film is available on a dedicated website vr.etihad.com opens in a new window.  To guarantee the full experience, viewers will need to download the Oculus VR app on the airline’s dedicated website and view the film using a virtual reality headset, such as Oculus Rift or Google Cardboard. Viewers will also be able to watch the film as a 360 degree video on YouTube. 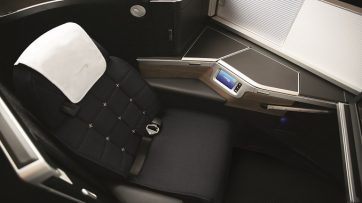 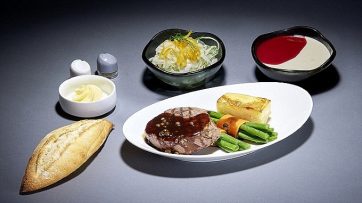 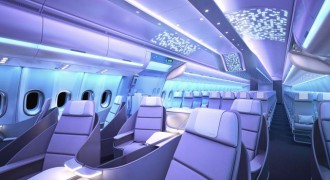