During the tournament select Turkish Airlines planes will show live matches from UEFA Euro 2016 which will be held in France between June 10 and July 10.

Turkish Airlines (THY) is the official airline partner of the tournament and Turkey is one of the countries competing in the tournament.

As a tease to fans on the ground, the airline recently launched a special a UEFA EURO 2016 TM designed livery on one of its A330-300 passenger jets.

As well as the live matches, THY is launching a campaign that includes television commercials, unique plane liveries, ticket giveaways and a specially created MeetEuropesBest.com microsite. The microsite will aggregate user generated social media content around the hashtag #EuropesBest.

Fans that use this hashtag to support their teams will have the opportunity to win flights and match tickets to watch UEFA Euro 2016 matches live in France with a friend. They will also have an opportunity to win complimentary accommodation in France.

“The Meet Europe’s Best campaign is a celebration of UEFA EURO 2016 TM and of the fans that will be at the heart of the tournament. From our microsite and television adverts, to our special livery and ticket giveaways, Turkish Airlines wants to give football supporters the opportunity to celebrate with other fans from across Europe.” 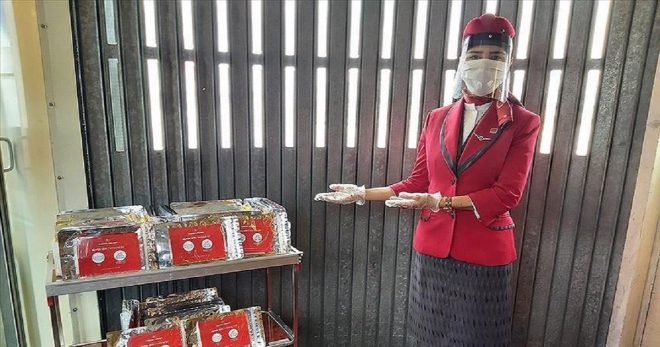 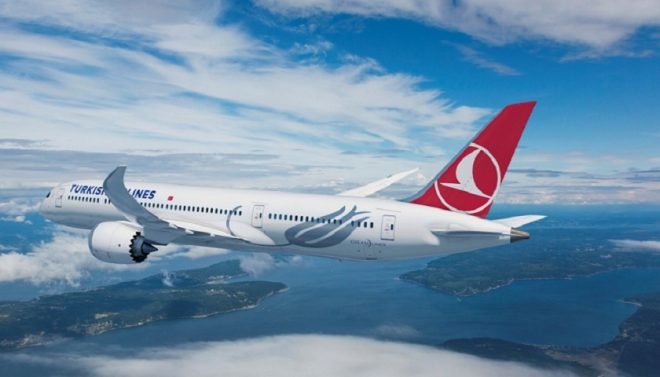 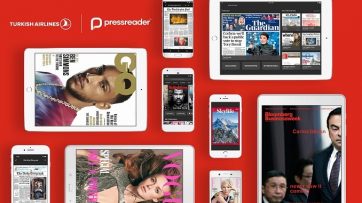