Bologna Airport has launched a new digital infrastructure that allows passengers to access content about the airport on their smart devices.

Called “One Touch BLQ”, it is able to deliver contextualised and personalised information to passengers based on their location within the airport.

Links to the information are conveyed through 50 beacons and 85 stickers positioned in different locations of the terminal.

The Bluetooth beacons transmit data directly to passengers’ devices running the airport app. The network of beacons supplies passengers with real-time information about the airport zone they are in.

The stickers containing NFC tags and QR codes. They have been installed at various locations in the terminal. The stickers allow passengers to look up information they want.

The service is free of charge, available in both Italian and English for iPhone and Android smartphones.

“ONE TOUCH BLQ” was developed with the technical support of Connecthings, a French company with projects in 27 European and American cities.

Sometimes passengers want to receive information automatically, sometimes they want to look things up. One Touch BLQ offers both options as passengers move through the airport.

When a passenger arrives at the airport’s check-in area their phone launches the BLQ app. The app displays content related to that location.

As the passenger passes other areas, beacons can trigger the displaying of information related to those locations like security checkpoints. Do you take your belt off and so on.

When passengers need information they can look it up by using the NFC tags and QR codes posted around the airport. Where is the paper shop, where can I buy a coke for less than $10 etc.

If a passenger is in the baggage-claim area, they can look up the carousel number by using the NFC or QR-code functionality.

“Connecthings innovative solution allows us to create new ways of interactions between our BLQ One Touch application and the dozens of installed, connected beacons within the airport – hence improving our customers’ dedicated information services.”

“Airports are important public areas where information exists but can be hard to access while on the move. Connecthings is proud to be the solution of choice for Bologna Airport and to serve the Bologna Airport strategy to improve the quality of services for passengers thanks to innovation.”

To start with the system provides information about flights and procedures at the airport.

In the future, it will also offer content for promotional purposes.

Fifteen more stickers will be shortly set on local buses and at the stops of Aerobus BLQ, connecting directly to the Airport’s real time flight information. 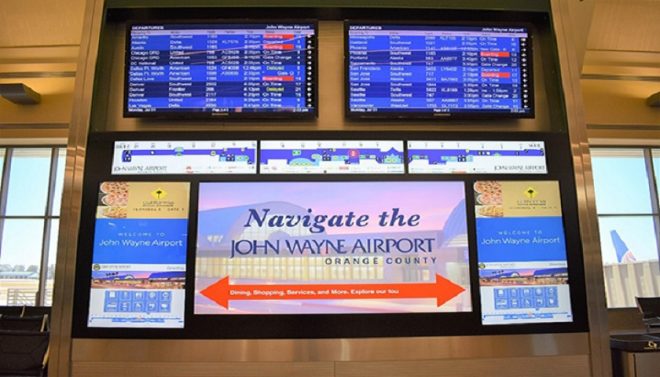 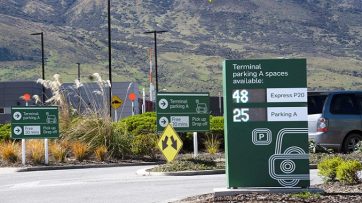 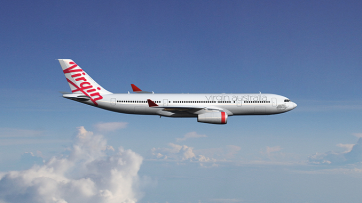